More C-Sections is Not the Answer Prof Dietz

Why  is Professor  Dietz so determined to scare women out of a normal, natural process…vaginal birth?

I already replied his claim that  “human childbirth is a fundamental bio mechanical mismatch, the opening is way too small and the passenger is way too big”,  in 2013.

I basically argued that the Width Of the Hips is not the Problem. 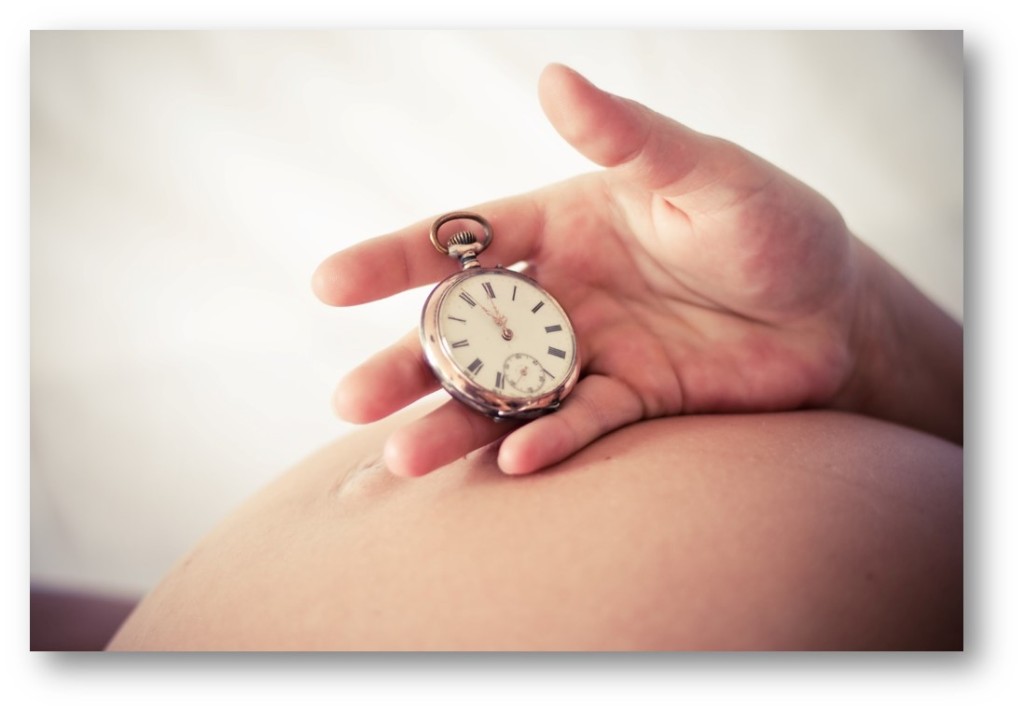 But rather the problem is “the medical profession’s obsession with timing, speeding up labour and not encouraging women to make the best use of gravity during labour”.

And here he is again in March 2016 using scare tactics to argue that  Australia’s growing caesarean rate is acceptable.

University of Sydney Professor of Obstetrics and Gynaecology Hans Peter Dietz  has been quoted in a article titled “Efforts to lower c-section rates are leading to a forceps injury crisis in Maternity Wards , Expert Warns”

What Professor Dietz fails to acknowledge is that when women birth on their backs they are 23% more likely to need a forceps delivery.

Why isn’t the head line: “Doctors putting Mums at Risk of Trauma due to Forcing them to Birth on Their Backs”?

In Australia around 79% women are still birthing on their backs, mainly for the convenience of her care giver.

Despite the fact we know that  in an upright position,  gravity is acting  in the same direction as the uterus.

This can actually speed up the labour as it enhances the uterine action.

An upright position also reduces  pressure on the mum’s body, exhaustion, stress on the baby, risk of perineal tearing and the need for forceps.

Gravity  also helps open the pelvis and encourages the descent and turning of the baby, resulting in a shorter labour, and … no need for forceps.

There is a simple solution to Professor Dietz’s concerns and it is not to perform more Caesarean sections it is to allow women to birth in more up right positions.

The birth process is not inherently flawed Professor Dietz.

It is the medical professions thinking that they  need to “manage”  low risk, normal pregnancy, labour and birth that is flawed.

And here are some other things that increase the use of instrumental delivery, including forceps: 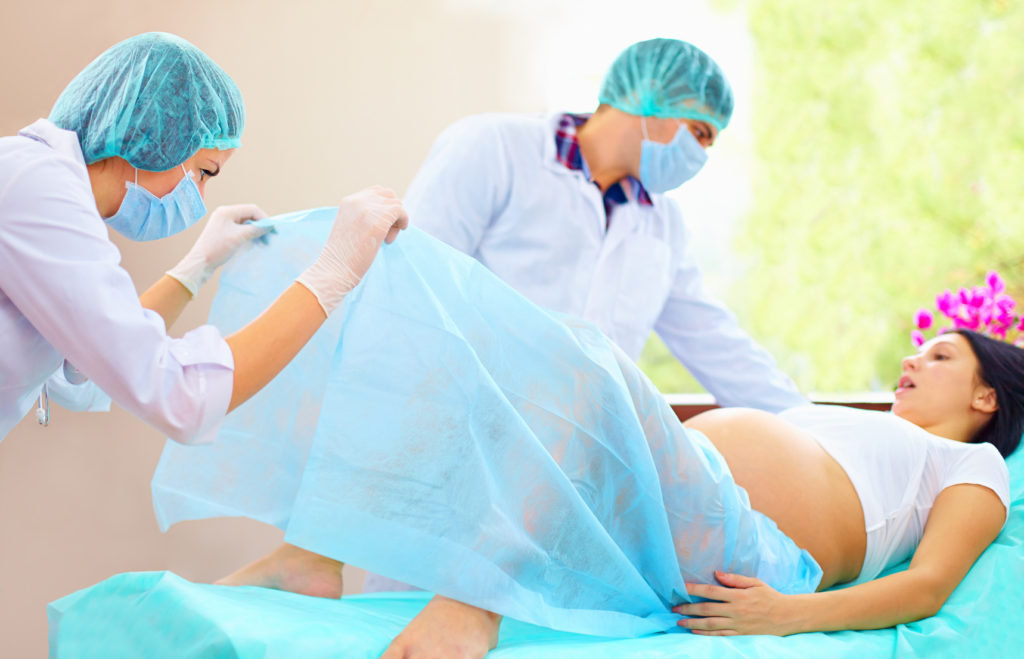 1. Timing labour:  not allowing long enough for women to stretch and open as they need, and  not allowing time for the baby to rotate as it negotiates the birth canal.

When will obstetricians stop stepping into a perfectly normal birth just because of some 1950’s time frame called the Friedman’s Curve. ?

We have much more modern research telling us this curve is wrong and that giving  women more time in labour lowers the caesarean section rate, and the need for forceps.

2. Staff-directed pushing:  getting the mum to “hold her breathe and push”, as soon as she is deemed to be fully dilated, can mean she pushes for too long and can become exhausted. It can also cause the baby’s heart rate to drop due to vagal stimulation or cord compression, meaning the forceps get whipped out.

3. Not recognising the “Lull” phase: there can be a time lag between being fully dilated and the urge to bear down. Mums should wait until they feel this urge and then work with her body as she feels she needs to. This limits the stress on the female body and on the baby. Waiting for the Lull to be over also means mum has her second wind and has the energy to birth her baby.

The design is  perfect: It is the modern, medical interpretation of birth that needs rethinking.

Today’s philosophy of timing labour and restricting movement can increase a woman’s chances of an instrumental delivery and yes, pelvic floor damage.

The answer is not to preform more c-sections as Prof Dietz would have us believe.

The answer to sit back and marvel at the process.