The Western Australian Department of Health Mother and Baby Report for 2015 has been published.

Among all the data that I am yet to deeply analyze, are the individual Perth hospital’s  caesarean section rates.

I thought it would be interesting to compare these to last years, so I have produced a graph.

Just remember that the statistics are actually for 2012 and 2011, as it takes a while for all these numbers to be compiled.

Although private hospitals once again have the highest rates, it is gratifying to see that some hospitals have reduced their rates.

However SJOG Murdoch is still leading the way with a staggering rate of 57%.

I really don’t believe that more women than not need caesarean sections. And neither does the World Health Organisation.

WHO actually made a strong statement on cesarean rates this year and concluded that:

“When the rate goes above 10%, there is no evidence that mortality rates improve”.

So why are our rates still so high?

The US is trying desperately to reduce their rates of around 33%, with their college of obstetricians, ACOG, issuing guidelines for

This is because they acknowledge that :

“Cesareans involve risks and require longer hospital stays than uncomplicated vaginal births. Women face the risk of bladder and bowel injuries during cesarean surgery, as well as serious complications in future pregnancies. Placental problems, uterine rupture, and emergency hysterectomy are all risks that increase with each subsequent cesarean. Compared with vaginal births, planned cesareans have a lower risk of excessive bleeding during birth and the need for blood transfusions.

The rates of postpartum pelvic pain, sexual dysfunction, pelvic organ prolapse, and depression in women are similar between vaginal and cesarean births”. 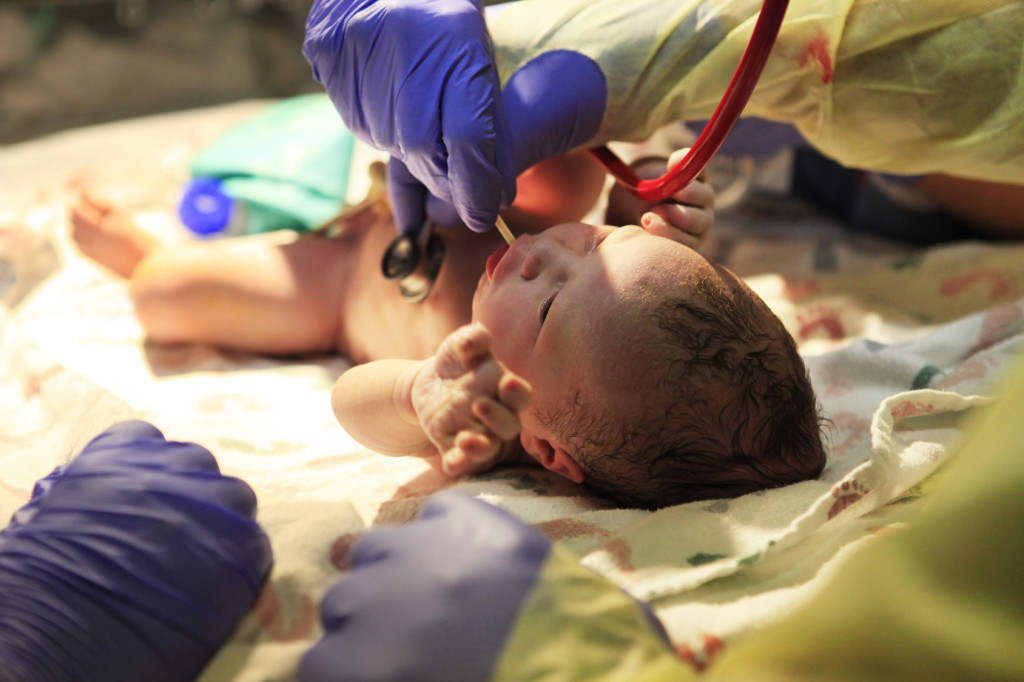 Among their recommendations are:

It is really important to remember that the statistic in the report are hospital statistics.

Individual OBs will have vastly varying rates, so it is really important to ask your OB what his/her rates are.

One hospital in the US reduced it’s fast but sharing all the OB’s rates in their obstetric department.

This would be a great initiative for Perth Hospitals.

Finally, I always like to remind my clients that these numbers are just statistics.

So please don’t freak out if you are booked into a private hospital.

I truly believe you don’t have to be a statistic, but you do need to understand the system you are birthing in, educate yourself and build the confidence to have an equal relationship with your OB.

Here is a birth story of some clients of mine who did my Hypnobirthing Australia™ classes.

They had a great birth at SJOG Murdoch.