Mandatory Induction at 39 weeks: No, No, No!

I feel so sick after watching the recording of the American Congress of Obstetricians and Gynecologists (ACOG) Colloquia (fancy name for academic conference or seminar) from  this  Monday.

I have actually been in a state of shock for 2 days and quite speechless. For those of you who know me, this is saying something, especially when it comes to birth matters. 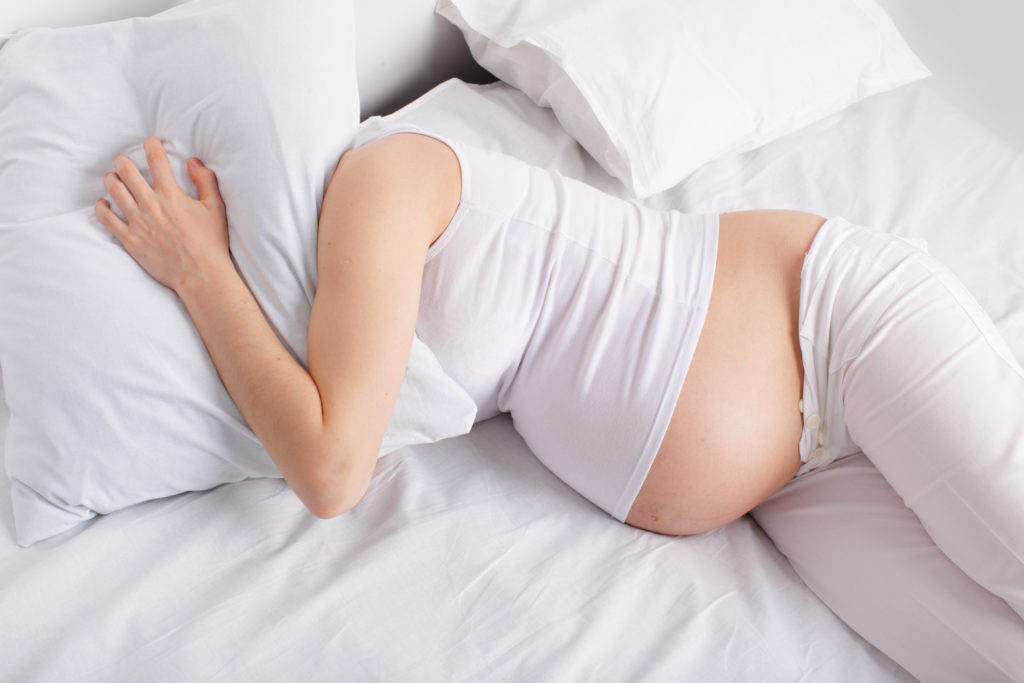 Anyway, I got a couple of posts in my news feed on Monday telling me the Colloquia included a debate : “Should it be Mandatory for Women to be induced at 39 weeks?”.

At first, I ignored it because I just didn’t want this absurd notion any air.

But then I thought: “No, in the spirit of informed opinion, I will watch it, after all, it is a debate”.

The first speaker Dr. Norwitz was obviously salivating at the bit to say his piece.

His glee at the idea of being able to ‘control’ the birth process in this manner was palpable.

He obviously thinks women’s bodies are inherently flawed and we need to save their babies from them.

He did admit that the decision of whether or not to induce at 39 weeks isn’t an issue in his practice because at 39 weeks the babies of his patients “have been delivered, been circumcised and are on their way to college”.

Dr. Norwitz then went on to talk about the research around the risks of not inducing at 39 weeks and the risks associated with induction.

In fact, he only focused on one risk: the increases risk of caesarean section with induction at 39 weeks

As he couldn’t find any research on this he decided to extrapolate from the research done on elective induction at 41 weeks. Despite the fact that this research has been shown to have a lot of bias (read Sara Wickham on this), it is not ok to just say it is the same thing for an induction at 39 weeks as it is at 41 weeks (read Dr. Sarah Buckley on this).

He also suggests that anyone born after 39 weeks is not as intelligent as he is. I kid you not. After all, he had the intelligence to be born at 39 weeks.

As you can imagine I was seething at this point and really wanted to just switch the video off, but I decide to stick it out.

At first, I was slightly hopeful that Dr. Lockwood would be a bit more balance (and far less arrogant) and present a counter argument.

But rather than use this to “debate” the issue he decides to get his students to do some computer modeling to “prove” that we should induce all women at 39 weeks.

So, in the end, he agrees with Dr. Norwitz that we should have Mandatory induction of Labour for all Babies at 39 weeks. Surprise, surprise!

That’s not a DEBATE people!

I feel like this is yet another example of obstetricians trying, in any way they can, to scare women into agreeing to have their births medically managed.

We really need to hear the other side of the “debate” and look at some issues that they haven’t even considered so here are a couple of my counter arguments.

There are more complications associated with induction, other than an increased risk of caesarean section. These include Premature Birth, Fetal Distress, Infection, Umbilical Cord Prolapse, Uterine Rupture, Post-Partum Haemorrhage.

This often gets ignored by obstetricians.

This is a great scientific report that details the Hormonal Physiology of Childbirth and what happens when we interfere what them.

This means that a not all 39-week old babies mature at the same rate. Did they allow for this in their “computer modeling”? Unless they included this calculation in their modeling, their conclusions are not valid.

In his closing remakes, Dr. Norwitz asks the question: “Is nature a good or a bad obstetrician?”

He states that “Nature is a lousy obstetrician”. Well I say Nature isn’t an obstetrician at all, she is an amazing midwife and we should just leave her to get on with it.

I could go on and this “debate” definitely needs to go on.

To these two doctors, sitting in their ivory towers, this may just be an exercise in self-congratulation.

They did say a couple of things which are worth repeating and holding on to.

Dr. Norwitz admits at the start of his talk that he and his colleagues can read the same literature but come away with different understanding. So it is always worth getting a second opinion

And Dr. Lockwood said for this to become a reality  “we would need very accurate dating — if we were off by even a week, either way, it would increase risk.”

Hold on to that one ladies because dating is not accurate whether it is done by using your inaccurate messy periods or sterile ultrasound.

However, to real women and their babies, this is really serious and dangerous stuff.

ACOG may see this as just a theoretical discussion (let’s stop pretending it was a debate), but in my class on Wednesday evening, two days after this recording was released, I already had a mum telling me her obstetrician had stated his argument for an elective induction at 39 weeks along these same lines.

I urge all pregnant women to do their research because this will filter down and will affect their births if they don’t.

Here are some of the excellent resources when looking at the real risks and benefits of an elective induction at any time in pregnancy.

Ten Things I Wish Every Woman Knew About Induction

How to Cancel a Labour Induction

Saying “No” to Induction.

Evidence babies Initiate labour when they are ready.