When did a Breech Baby stop being just a variation on Normal? 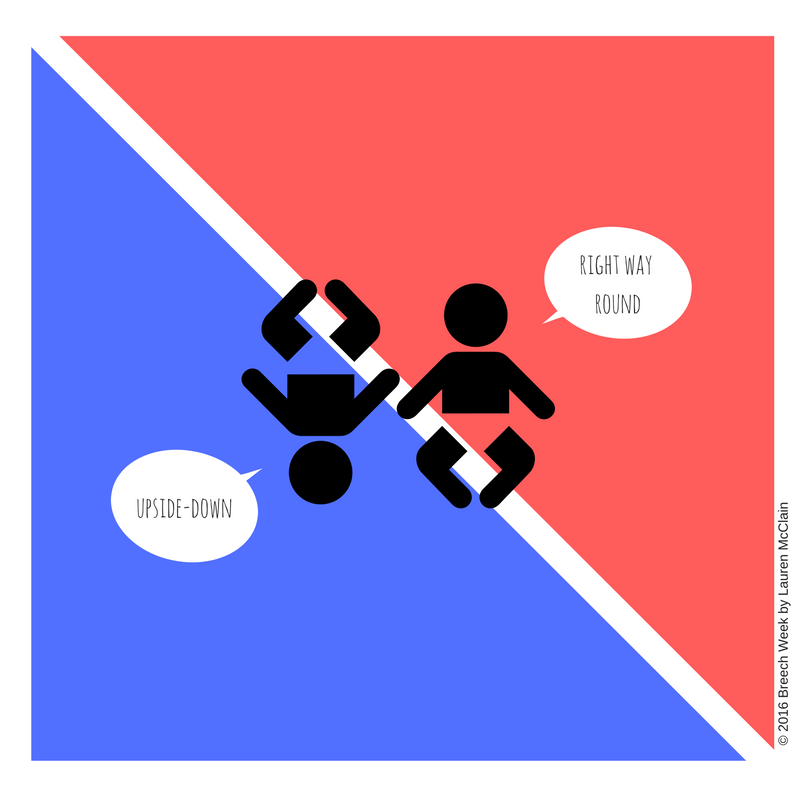 I remember, as a student midwife, sitting in a lecture being taught the mechanics of a breech birth by a lovely Obstetrician.

Vaginal Breech Birth was definitely being presented as just a variation on normal birth back then.

Yes, there were some considerations and ‘special hand manoeuvres’ to learn, but nothing a competent practitioner couldn’t handle.

Unfortunately, I never got to become a competent practitioner because in 2000 the Term Breech Trial Collaborative published their paper

Although, even as it was published, others started to question the validity of the ‘Trial’, it was quickly adopted and heralded the beginning of the end for vaginal breech birth.

This was because there were women who still wanted them.

Dr. Andrew Bisits (aka “The Baby Whisperer”) is one of these wonderful Obstetricians and I was fortunate to hear him speak at the International Normal Labour and Birth Conference, Sydney 2016.

His talk was titled: “Can Breech Birth Be Normal Birth?” 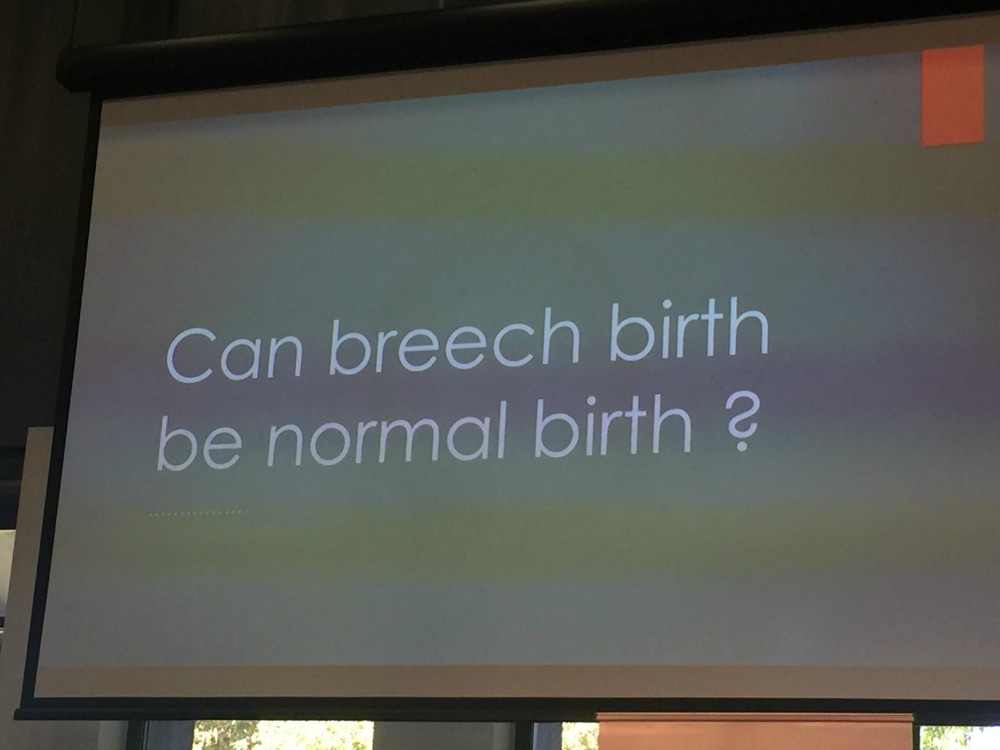 Of course, the resounding answer from the audience was “YES!”

But what about the obstetric world, what do they think?

And what about the general population?

Dr. Bisits has pointed out before that we have created a “spiral of fear and loss of confidence” in relation to birth in general but particularly around the possibility of vaginal breech birth.

As I said, this  all started 16 years ago with the Canadian Term Breech Trial.

For so many in the obstetric world, the ‘Trial’ answered all their questions and allowed them to stop even thinking about vaginal breech birth, let alone continuing to research it.

Some of the problems  were that there was a big difference in the skill level of those attending a vaginal breech birth, and differences in the methods and interventions used.

Even the original researchers did a subsequent analysis.

They did still conclude that  pre labour c-section was best.

However, they conceded that the adverse outcomes in the original trial were associated with labour augmentation, birth weight less than 2.8 kg, longer second stage, and no experienced clinician at delivery.

A longer second stage was associated with epidurals, which some of the women in the ‘Trial’ had.

So basically they are now saying Vaginal Breech Birth is safe with a healthy baby low-risk pregnancy, no intervention and a practitioner who knows what they are doing.

Which comes as no surprise to those who attend vaginal breech births.

What really strikes me about these recommendations is that they apply to ALL normal births!

So yes Breech Birth is just a variation on normal birth.

A couple of other talks at the NLBC 2016 really impacted me too.

One was Shawn Walker’s talk on the need for breech clinics and teams in our hospitals.

Shawn has  developed the Heads Up care pathway and the role of Breech Specialist Midwife in an NHS breech clinic in the UK.

Which is available for free download until 13th December 2016.

Another speaker was Karol Petrovska who has researched Women’s expectations and experiences around planned vaginal breech birth.

You can listen to Karol talking about her work here.

The take-home message for me was that women feel really unsupported when they plan a vaginal breech birth. Not just by the medical profession but also by their family and friends.

So I decided to start a support group for women in Perth who are planning a VBB in the hope that they get information and honest, non-judgemental support, as they decide on the best option for them.

If you are in Perth Western Australia and want to support women with breech babies please feel to join :Perth Vaginal Breech Birth Support