The Moment I Stopped Wishing for a Natural Birth

When I found out I was pregnant with my 4th child, it was quite a shock.

My other children were 13, 9 and 7 and I thought I was well and truly out of the baby zone.

I had also never imagined I would be a mother of 4!

But after the initial shock wore off, I was really pleased and excited. I was especially excited to be giving birth again.

I had had lovely, natural midwifery led births before.

However, this time I knew I would have the most amazing natural birth experience ever!

I booked in to the Birth Centre where I had had my last two babies.

Everything was going really well until 20 weeks.

I got a phone call from the GP attached to the Birth Centre and she told me I couldn’t have my baby there. Because of “complications” with my 3rd birth, I was considered “high risk” and was excluded.

I actually remember my 3rd birth fondly. I know my daughter did get stuck, as she was 4.9kg.  And I know things could have gone badly if it had not been for my wonderful midwives. But they didn’t.

I rang the manager of the Birth Centre to see if I could persuade her to let me birth there anyway, but I couldn’t.

Very reluctantly, I looked for a private obstetrician.

I did my research and chose one who I thought I would have the best chances of a natural birth with.

But at my first appointment, he too couldn’t see past my “high risk” label, which for him, of course, included my age.

He actually told me on several occasions, that “all the research said” I should have a c- section.

I kept politely declining this “offer”, until eventually I got my husband to come with me and tell him that we were not going to agree to a c-section at this point in my pregnancy, so would he please stop mentioning it.

I wanted to wait and see.

I had done my research and I knew there was a chance that this baby might be over 5kg, but there was also a chance he wouldn’t. I didn’t have gestational diabetes, but I still really watched what I ate. I had put on a lot of weight with my daughter and this has been linked with bigger babies.

I wanted to still focus on having a natural birth.

It was hard going. It took a lot of mental strength to stay positive and I often wished I could have been having the carefree pregnancy I had had with my other 3.

Anyway, I agreed to an ultrasound at 36 weeks to see how big my baby was getting, and this completely undid me.

The prediction was that he would be over 5kg.

Although, as I said, I remember my daughter’s birth fondly. This was in large due to the fact my midwives handling the situation so calmly.

I am a midwife and I know the outcome could have been different in less experienced hands.

I let fear creep in.

I no longer felt safe.

I knew how important it is to feel safe during labour and birth. I knew that women in fear just don’t birth well. I knew I would be birthing in fear if I went to full term.

So this was the moment I stopped wishing for a natural birth and instead focused on a positive birth.

I decided I needed to find a way to manage my fears and my obstetrician.

I had acupuncture beforehand, I had the drip to be turned off as soon as I was in established labour and I declined continual monitoring, because I knew I would want to be in water for most of my labour.

I ended up having a very positive 3 hour birth.

I felt so in control and empowered.

In fact, at one point, I remember thinking I was a mermaid as I lay in the bath ‘singing’ through my contractions. 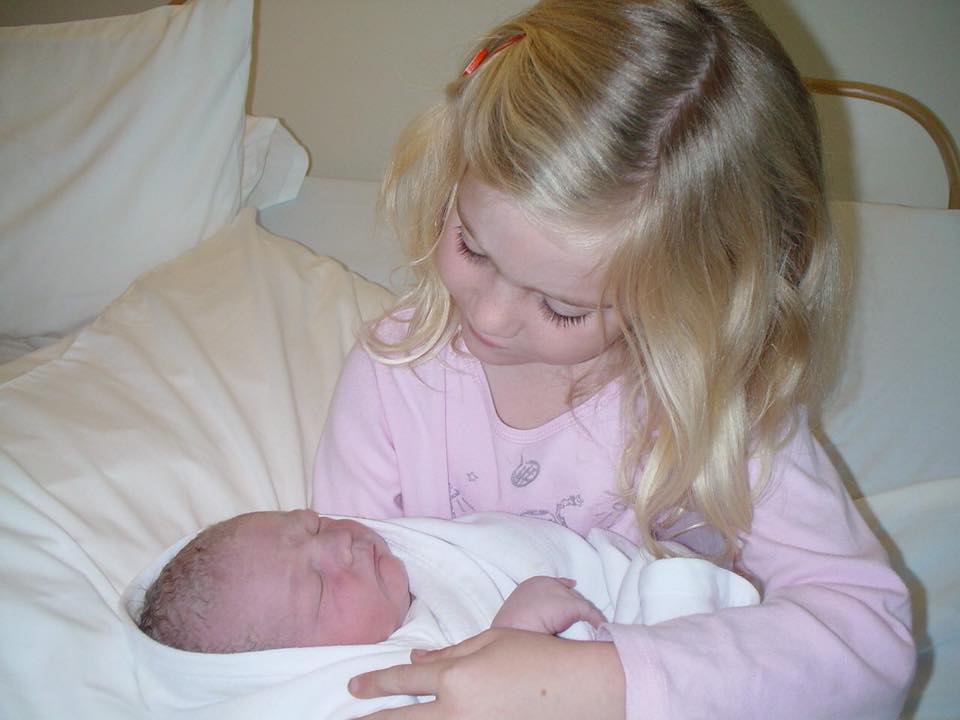 My daughter meeting her 3rd brother.

I am immensely grateful for this birth.

It has actually made me the childbirth educator I am today.

Would I do things differently today?

I  have also done far more research and training. I  now understand exactly how the anatomy and hormones of labour work and how they would have helped me, even with a 5kg baby.

I would also rip off my t-shirt and those blankets, because I know so much more about immediate skin to skin now.

I would also hire a birth photographer 😉

Do I beat myself up about not having a completely natural birth?

I know in my heart I had the best birth possible with the circumstances and knowledge I had at the time.

I am very proud of myself for having such a positive birth, despite being induced. 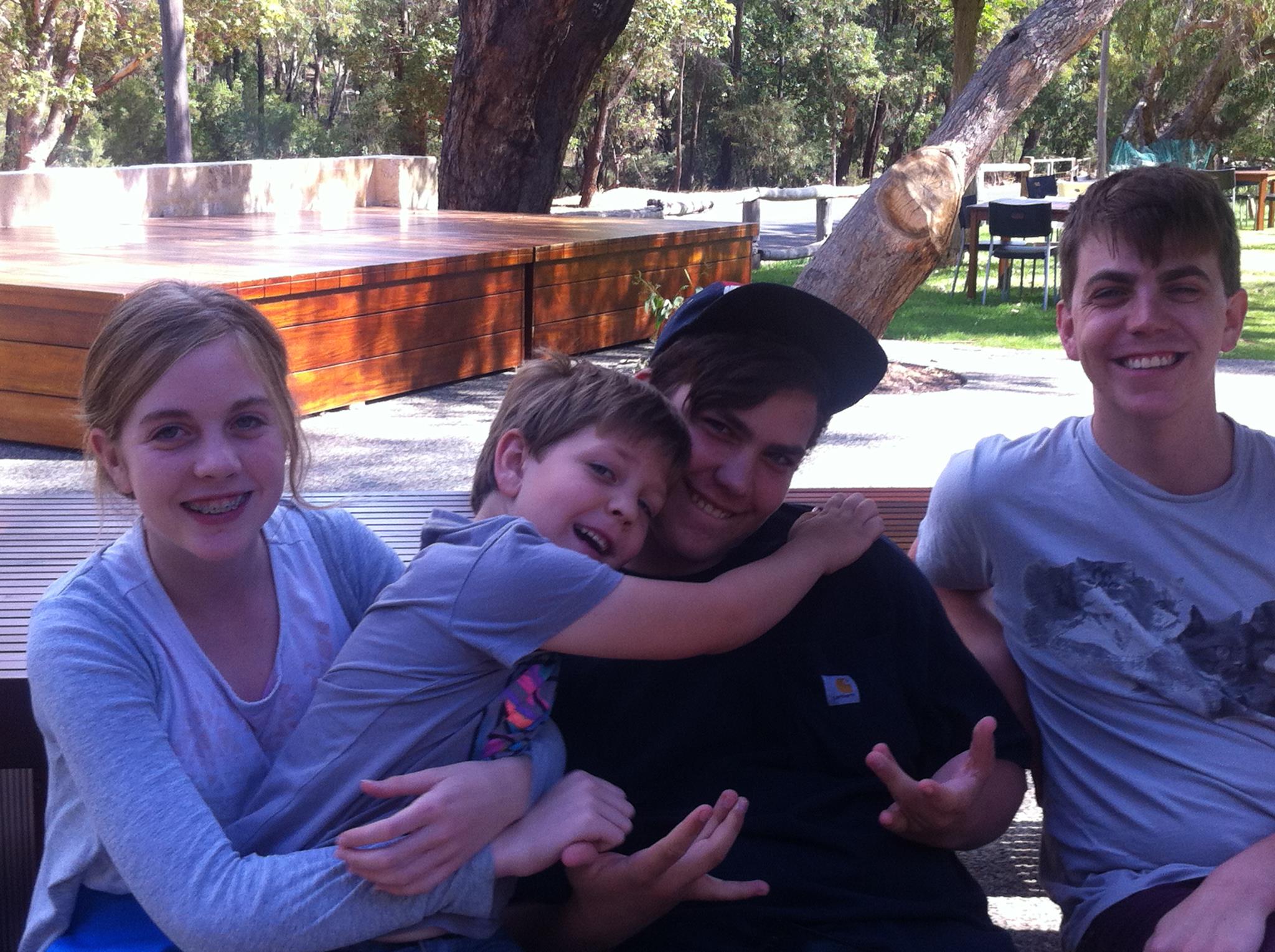