Caesarean Section Awareness: All year round

However, I am writing this blog at the beginning of May because I think we should uphold the intentions of ICAN  all year round.

The intentions of  ICAN  are :

These intentions are close to my heart because I live in Perth Western Australia where caesarean section rates are over 50% in some of our hospitals. This means they are now the norm in these hospitals :/

Since 1985, the World Health Organisation (WHO) has considered the ideal rate for caesareans  to be between 10-15% and in 2015 WHO strengthened this statement to say that  “When the rate goes above 10%, there is no evidence that mortality rates improve” (WHO 2015),

Of course, caesareans can be life-saving but when the rate is above 15% (and above 50% is kind of outrageous) then there must be a lot of unnecessary caesareans and they are not without risk.

They are major abdominal surgery and the short and long-term effects on Mums and their babies are well established.

Whenever our high caesarean rates are mentioned in Perth, there are always people who will say that women are requesting them which is why the rate is high.

And while I am all for women making their own choices, this is not actually the case.

The 2021 Western Australia’s Mothers and Babies Report (which is data from 2016, and I don’t understand why we are so behind 🤷‍♀️) outlines the reasons for caesareans (DOH WA, Page 32).

If you look at the list and do the maths, “Maternal choice” for an elective caesarean  (which would be better named booked or pre-labour caesareans) is 7.88%.  Whereas the category “Other obstetric indicators” is 11.55% for elective caesareans. 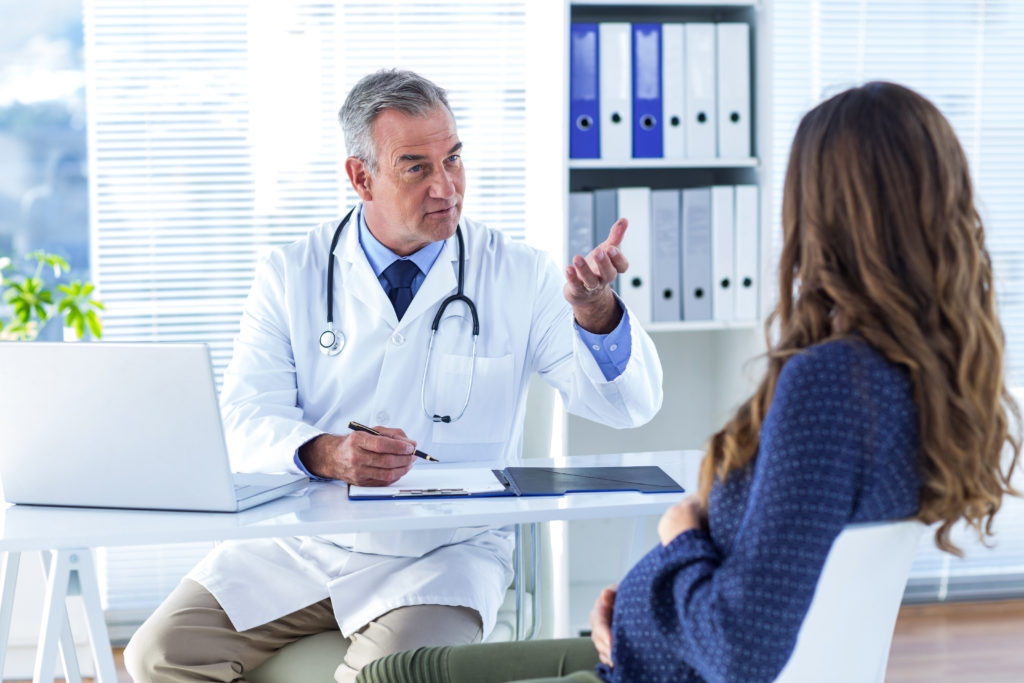 So what are these “Other Obstetric Indicators”? Would this category be better named “Obstetrician’s choice”?

When you look at the reasons for “emergency” caesareans (which should be called in-labour and may actually be a non-emergency in-labour caesareans) the percentage of “Other Obstetric Indicators” is 9.63% and “Maternal Choice” is 0.99%.

Again, what are these “Other Obstetric Indicators”?

Perhaps they use this term because they don’t want to mention the other interventions that can lead to a caesarean section.

I don’t have time to post all the references, but here are some great websites to look at the evidence on this are:

birthsmalltalk.com (for research on CTG)

By far the biggest indicator for an “elective” caesarean is “Previous caesarean section” at 60.34%, so wouldn’t it be good if we could do more to prevent the first caesarean?

In the US they are trying to do this.

In 2014 The American College of Obstetricians and Gynecologists (AGOC) published its guidelines for “The Safe Prevention of the Primary Cesarean Delivery”, and reaffirmed these guidelines in 2019.

If you read through the guidelines they basically say “give women more time”.

For example, these are the recommendations for the first stage of labour:

Cervical dilation of 6 cm should be considered the threshold for the active phase of most women in labor. Thus, before 6 cm of dilation is achieved, standards of active phase progression should not be applied.

ACOG recommendations for the second stage of labour are:

“A specific absolute maximum length of time spent in second stage of labor beyond which all women should undergo operative delivery has not been identified.

Before diagnosing arrest of labor in the second stage, if the maternal and fetal conditions permit allow for the following:

Longer duration may be appropriate on an individual basis (eg, with the use of epidural energy easier or with fetal malposition) as long as progress is being documented” (ACOG 2014, p.7). 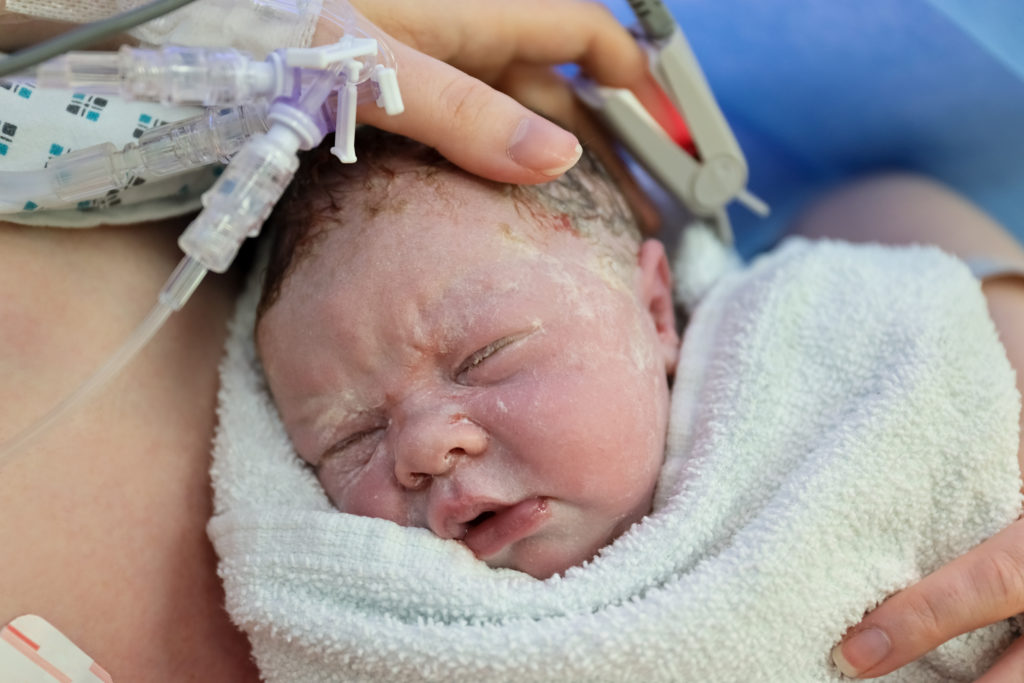 Compare these with the  Royal Australia and New Zealand College of Obstetricians and Gynecologists (RANZCOG) definitions for “Failure to Progress”:

No upper limit to the length of the “Latent Phase” of labour can be defined. It is not uncommon for labour to “stop and start” with multiple episodes of early/spurious labour before labour is finally established. Nevertheless, recurrent or prolonged episodes of spurious labour, may contribute to a legitimate decision to induce labour in some women.

Primigravida: The 10th centile for progress of cervical dilatation in labour is 0.9 cm/hour in a primigravida.

The threshold at which slow cervical dilatation merits a recommendation for oxytocin infusion is therefore appropriately:

Multigravida: The 10th centile for progress of cervical dilatation in labour is 1.2 cm/hour in a multigravida.

Augmentation of labour in the multigravida labour should proceed only after careful assessment and then with caution as it carries the particular risk of uterine rupture which is exceedingly uncommon in the primigravida.

2nd Stage : Progress is judged solely in terms of cervical dilatation and head descent in the 1st stage of labour. Progress in second stage includes flexion, rotation and descent of the head.

Normal second stage for a primigravida is up to 2 hours and up to 1 hour for a multigravida. When these times are exceeded, assessment should occur by a medical practitioner with the view to correcting dystocia or effecting birth” (RANZCOG 2017, page 9).

(NB: These RANZCOG guidelines are currently under review so let’s hope they stop relying on a 1950s model of labour and birth aka Friedman’s Curve and a 1970s model of Active Management of Labour)

However, as I said before caesareans can be life-saving and absolutely necessary

And then it is up to caregivers to ensure a safe and positive caesarean birth and fully informed consent..

However, I do recommend doing your own research and preparing yourself for a positive caesarean birth, which includes writing a birth plan.

This is my favourite blog to share with my clients who need caesarean births: How to Have the Best Cesarean By Dr. Sarah Buckley.

So let’s keep the conversation about caesarean sections going beyond April. 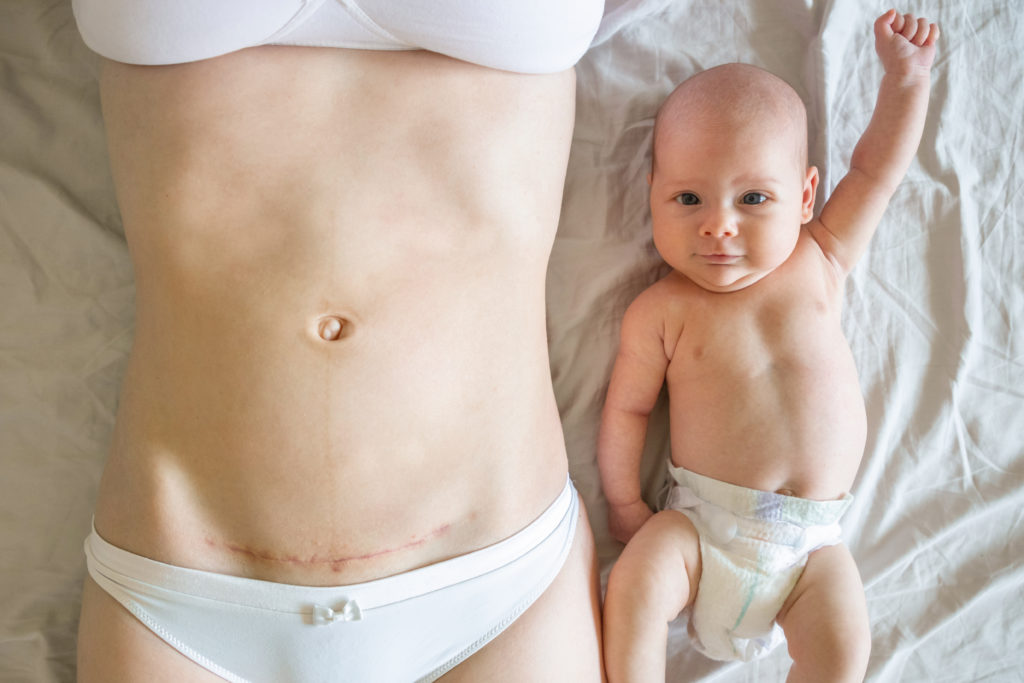 Let’s keep raising the awareness of the number of preventable caesareans that are occurring and keep talking about the impact this has on maternal and child health.

But let’s also support mums who truly need caesareans to have the best birth and recovery possible.

Caesareans are not the “easy option” and it diminishes the courage and strength of women who need to birth their babies this way when we have a culture that thinks they are.

Pip Wynn Owen is a Childbirth and Early Parenting Educator, Award-Winning Hypnobirthing Australia™ Practitioner, Registered Midwife, and Mother of 4 . Pip prides herself on keeping up to date with the latest research and information so that she can help parents get the birthing experience they deserve through increasing their confidence and knowledge and promoting an equal partnership with their maternity care givers. Pip also believes in educating and empowering midwives of the future and as such is a Guest University Lecturer and Speaker at study days and conferences. Through her passion for improving birth experiences for couples, Pip has become a sort after commentator on maternity issues and makes regular appearances on National Radio and TV. She has also been asked to write opinion pieces for national newspapers. She is also a regular contributor to magazines and online blogs.

Find out more about Pips classes and workshops HERE